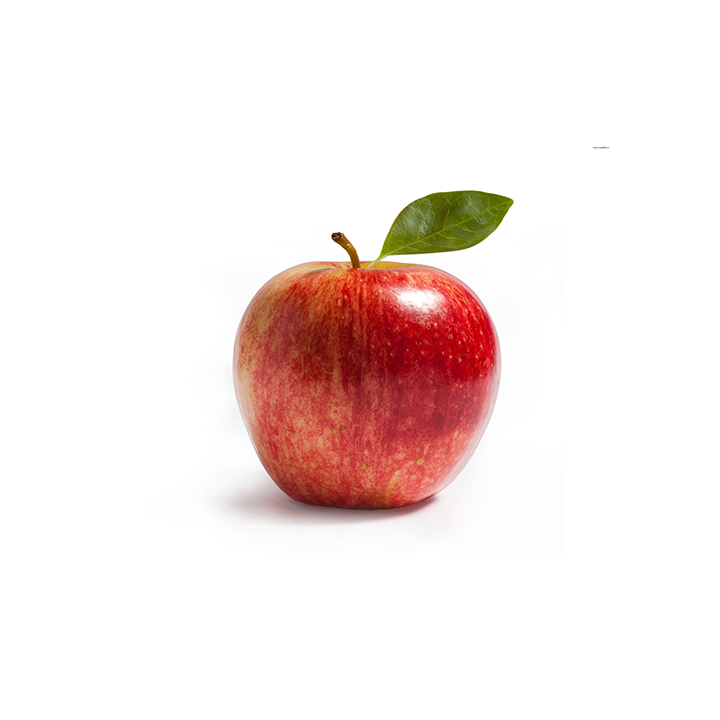 Last week, the U.S. Census Bureau reported the latest poverty rates for the both the country and individual states. Keep in mind, to be considered “living in poverty” a family of four is reduced to living on a total income of just $25,094 a year. That’s less than $500 a week for housing, food, utilities, healthcare, transportation, and education expenses. And a single person is expected to make it on just $12,488 a year, or $240 a week.

Overall, 14 percent of Missourians are currently living in poverty, down slightly from 14.8 percent in 2015. Yet when it comes to hunger and food insecurity, Missouri ranked a dismal 33rd in the nation. More than 14 percent of our friends and neighbors are food insecure, meaning that at some point during the year, they don’t have enough food for themselves and their families. Half a million Missourians will go hungry due to a lack of access and resources.

This is the battle we’re fighting … feeding the 14% and then some. And you will continue to see us grow to meet the challenge.

Look at the latest poverty statistics for yourself at the U.S. Census Bureau website.

With the help of our amazing volunteers, we served

KC Community Kitchen served up 2,497 meals to our

With the help of 66 volunteers this week, KC Commu