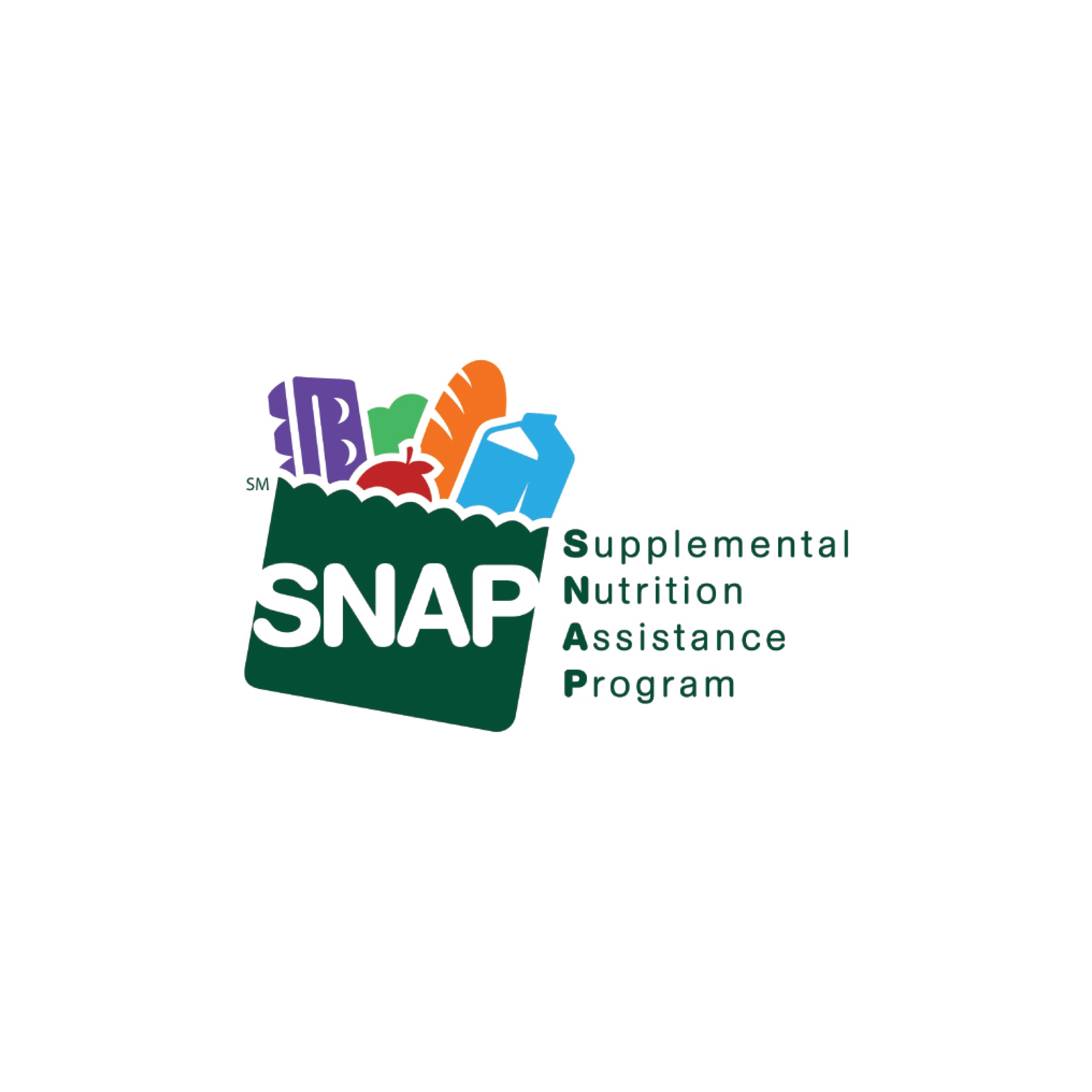 Yesterday, the U.S. Department of Agriculture (USDA) announced plans to work with states to issue February Supplemental Nutrition Assistance Program (SNAP) benefits earlier than usual. A provision in the now-expired appropriations bill allows states to request their monthly funds early, in order to continue vital nutrition program operations amid the current government shutdown. The assurance that SNAP would indeed be funded marked major reversal for the Trump administration which stated just last week that SNAP benefits would not be paid out for February. States have until January 20th to request early disbursements.

Almost 39 million people receive SNAP benefits in the United States. Nearly two-thirds of participants in the program are children, elderly, or people with a disability, according to USDA. Other critical programs such as the Special Supplemental Nutrition Program for Women, Infants, and Children (WIC) programs, and school lunch programs also have funding for next month.

Last year, SNAP kept 221,000 working families out of poverty in Missouri. SNAP works and we must do everything we can to protect it.

USDA officials would not discuss funding options for March. 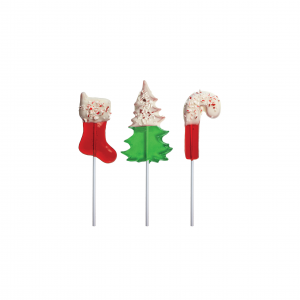 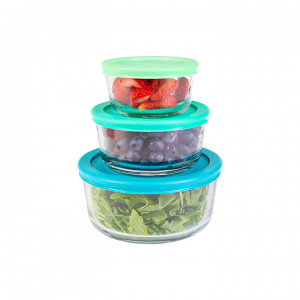 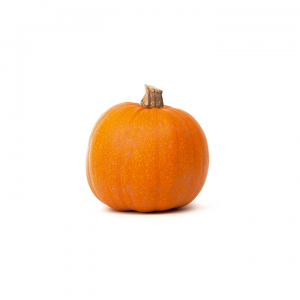 With the help of our amazing volunteers, we served

KC Community Kitchen served up 2,497 meals to our

With the help of 66 volunteers this week, KC Commu